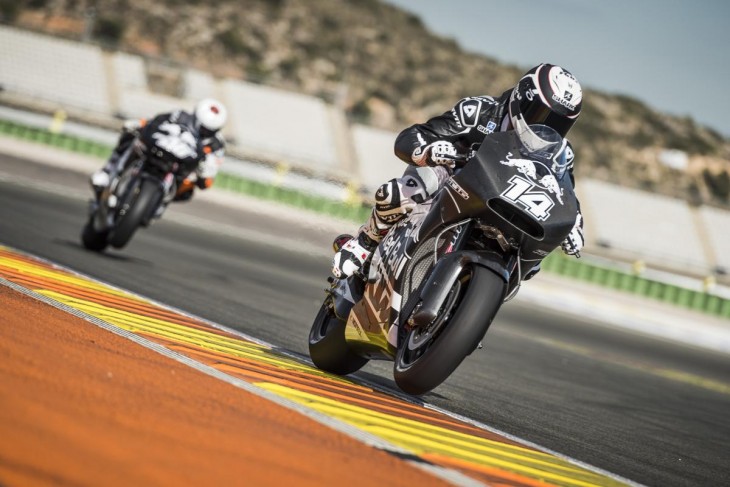 KTM’s MotoGP effort is moving forward with the assistance of two test riders, including Mika Kallio and Randy de Puniet, who recently completed more testing at Valencia. The KTM RC16 will make its MotoGP race debut at the same track during the final round of this 2016 series.

KTM recently signed MotoGP rider Bradley Smith, who finished sixth in the championship last year and is known for his dogged determination when it comes to both bike development and riding. Smith will finish this year as a Monster Yamaha Tech 3 rider before becoming the first factory rider for KTM MotoGP in 2017.

KTM is a racing company, at heart, and after decades of off-road competitiveness and success, it has shown an aptitude for road racing (particularly Moto3).

It will be great to have another competitive factory in MotoGP, and given KTM’s pedigree, you know it will be focused on success from day 1. 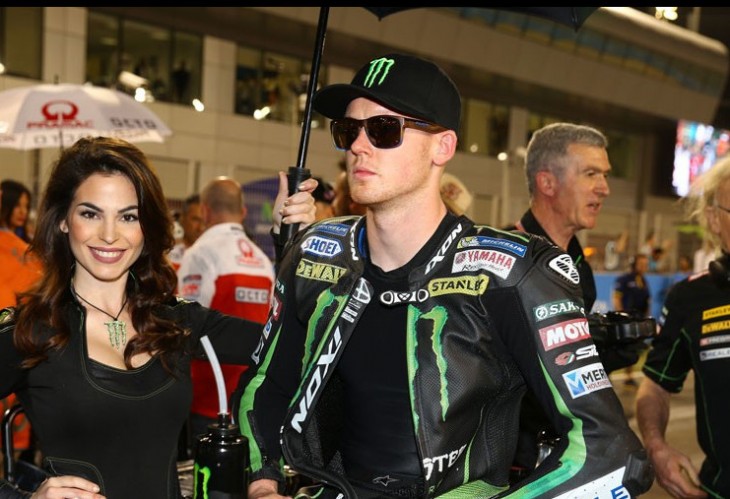