Teams, numbers and circuits are among the novelties as the opening round of the season looms large

Each new season brings its share of novelties in the paddock, and this year is no exception. 2022 is set to be the biggest ever in MotoGP™ history, with 21 dates pencilled into the Championship calendar.

The next 12 months will offer a familiar sense of excitement on track, while there are plenty of fresh ideas coming too. Two of those dates see the MotoGP™ circus go to new destinations; Finland and Indonesia welcome the elite level of the sport to their shores.

Riders have already had the chance to get to know Pertamina Mandalika International Street Circuit, having carried out three days of testing there just last weekend. Located in the south of Lombok, the track is composed of 11 right-handers and six left, combining for a total of 17 on the 4.3km stretch of tarmac. We return there for Round 2 of the Championship from March 20th. 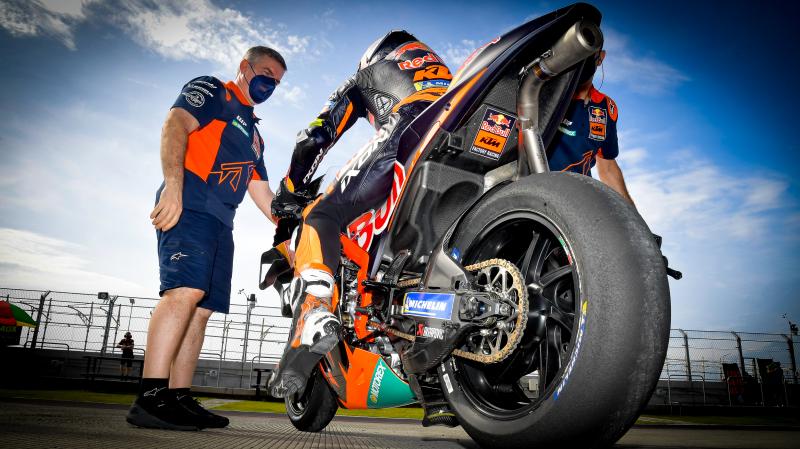 WATCH: The best action from an unforgettable Mandalika Test 13/02/2022

After three incredible days in Indonesia, we cannot wait to return for Round 2 of the Championship in March

Moving from a sunny island destination to an Arctic climate, Finland’s KymiRIng will host Round 12 in July at the third time of asking. The pandemic delayed the visit to the circuit 110km north of Helsinki. It will be MotoGP™’s most northerly event and the 4.5 km long track consists of 21 corners, eight left and 13 right. 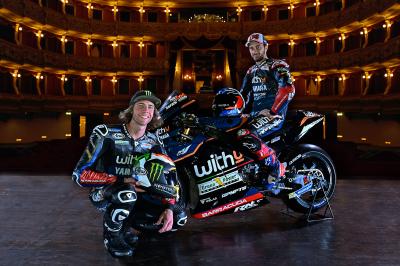 Gresini and Aprilia have parted ways. The Noale factory will now compete as Aprilia Racing, while Gresini Racing MotoGP™ move to Ducati machinery and become a satellite team for the Borgo Panigale factory. The Bologna bullets have managed to put eight bikes onto the grid this year, with Mooney VR46 Racing also added to their ranks ahead of the new season. 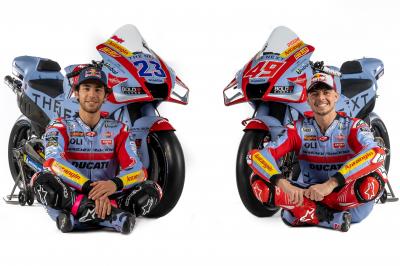 A quick word also about the other categories. In Moto2™, all the teams listed in the 2022 entry list were already present in 2021, with one small change: the Aspar team riders will no longer ride bikes with Boscocuro chassis but GASGAS. In Moto3™, on the other hand, there is a larger reshuffling of the deck. MT Helmets – MSI, MTA, Visiontrack Racing are proof of this. Pruestel GP has also decided to put its trust in CFMOTO.

Five riders have just been promoted to MotoGP™, including Moto2™ World Champion Remy Gardner and his 2021 title rival and teammate Raul Fernandez. Both riders will don the Tech3 KTM colours in their rookie season. There is also Fabio Di Giannantonio (Gresini Racing MotoGP™) and Marco Bezzecchi (Mooney VR46 Racing Team), who will remain within their current teams but move to Ducati machinery. Last but not least is Darryn Binder, who became just the second-ever rider, after Jack Miller (Ducati Lenovo Team), to move directly from Moto3™ to MotoGP™. The South African joins WithU Yamaha RNF. 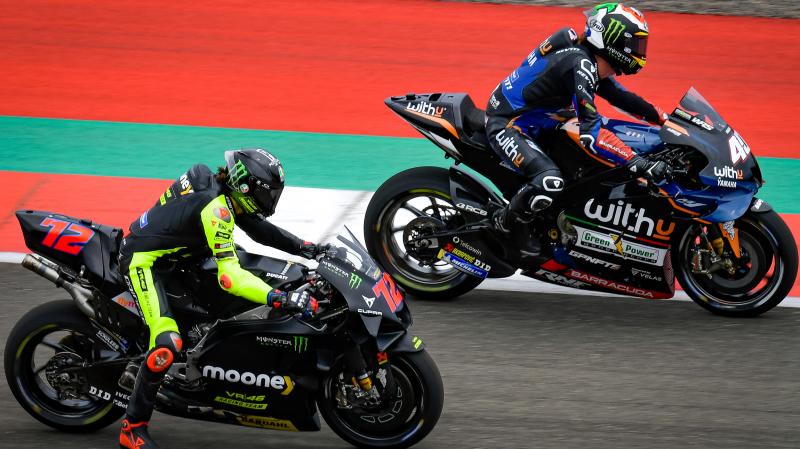 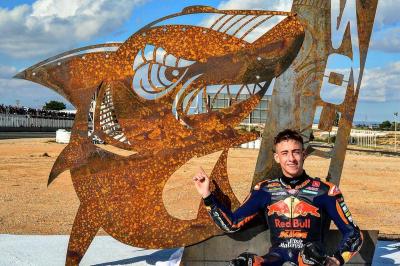 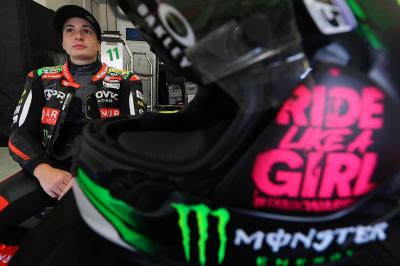 Ana Carrasco also returns to the fold with BOE SKX, leaving behind WorldSSP 300 a World Champion.

Finally, a new year means some new numbers. Fabio Di Giannantonio has traded in his usual 21, already claimed by Franco Morbidelli, for 49.

In Moto2™ and Moto3™ we will also see new numbers. Niccolò Antonelli, Pedro Acosta and Ana Carrasco were in similar situations to Di Giannantonio with their preferred numbers already taken. They’ve chosen 28, 51 and 22 respectively, while Aron Canet will wear 40 at the front of his bike from now on.

There’s no shortage of novelties ahead of 2022. It’s going to be bigger and better than ever, and you won’t want to miss a single second of all the fun. The Qatar GP is first up on March 6th and we cannot wait!