There is plenty new for 2022 as we head into pre-season testing at the Sepang International Circuit, including five – yes, five – premier class rookies, and a few new team names to look out for. But first, what hasn’t changed? 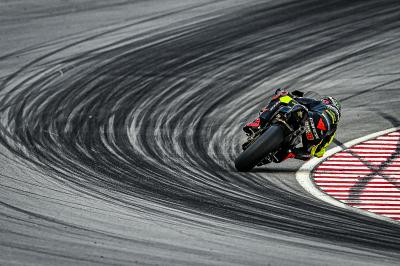 Aprilia Racing is in itself a novelty for 2022, however, as the Noale marque begins a new era as a full-factory team and splits from Gresini, with whom they had partnered as an Independent Team.

Amongst the Independent Teams, there’s no change at Pramac Racing as Johann Zarco and Jorge Martin remain, and LCR Honda Castrol’s Alex Marquez and LCR Honda Idemitsu teammate Nakagami return to the fold. For the rest, there are a few changes and fresh faces…

At Tech3 KTM Factory Racing, it’s all-change as 2021 Moto2™ Champion Remy Gardner and rookie Moto2™ sensation Raul Fernandez join the premier class and remain stablemates in doing so. Both tried the RC16 in a one-off test part way through 2021 as a reward for their incredible performances, and then again in the Jerez Test – although Gardner was suffering through the pain barrier after a late-season crash. 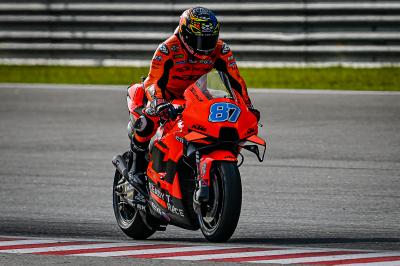 In the Shakedown, Gardner was again on the path to recovery, this time from a crash in training that saw him injure his wrist. But he acquitted himself well. Fernandez, meanwhile, has been stealing the headlines since the first time he got on a MotoGP™ bike and continued to do so – fastest of the debutants.

The VR46 presence on the grid expands to the two-rider Mooney VR46 Racing Team in 2022, on Ducati machinery.

Luca Marini gets his second bite of the premier class cherry, the Italian joined by rookie compatriot Marco Bezzecchi – and it’s started off well for the number 72 at the Shakedown as he was the fastest rookie on Day 2.

Gresini go from Aprilia to Ducati in 2022, and welcome premier class podium finisher Enea Bastianini to the fold, fresh from the Italian fighting for Rookie of the Year honours last season. He’s joined by rookie Fabio Di Giannantonio, who was sidelined from two days of the Shakedown due to illness and will be especially keen to bounce back and maximise the track time at the Sepang Test. 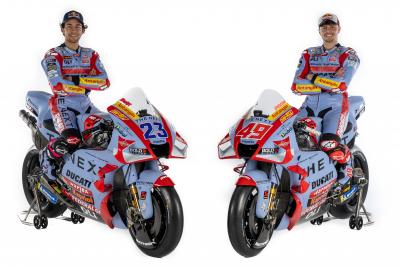 WithU Yamaha RNF MotoGP™ Team have Andrea Dovizioso as he gets back up to speed on Yamaha machinery, and it’s rookie Darryn Binder alongside the veteran Italian. Binder makes the huge leap from Moto3™ to MotoGP™, but has acquitted himself well so far in testing – well within the ballpark laid down by the rest of the debutants.