Can-Am announced today that the company will be returning to two wheels with the introduction of several Can-Am electric motorcycles commencing in 2024. After creating an entire successful segment from scratch with the Spyder and its subsequent three wheeled stablemates, the company is set to charge into the rapidly expanding electric segment.

The details are of course slim but it appears there will be several genres involved for both on and off-road enjoyment. As Can-Am is most famous in Canada and around the world for the company’s successful dirt efforts in the 1970s it wouldn’t be surprising to see them give the dirt initial priority and, considering their continued expertise in the dirt due to their ATV products and that it is a segment with slightly less completion among the burgeoning electric segment, it would make sense.

The news comes as no great surprise except perhaps that it took a while to announce. Back in 2019 BRP showed several electric scooter and motorcycle prototypes. We have also long thought that the Spyder was the perfect vehicle for electric development due to its three wheel design and the ability to carry a lager battery long and low in the chassis skate-board style. A three wheeled Spyder-like prototype was also shown at the same event back in 2019. The quote below confirms that motorcycles will be only the first electric vehicles from Can-Am.

“With the motorcycle industry shifting to electric, we saw an opportunity to reclaim our motorcycle heritage and to re-enter the market. This new product category is extremely important to us, and we are thrilled that Can-Am motorcycles are the first EV models in BRP’s electric lineup to be confirmed to consumers. Many of us have very fond memories of riding the early dirt bike models, and now we look forward to building on the rich history of the Can-Am brand to inspire and impress a new generation of motorcyclists and electric vehicle enthusiasts”.

With Can-Am’s experience, money, dealer network and the fact that the company has been researching the idea since long before the 2019 prototypes arrived, it seems the introduction will be a successful move. However, as has been seen by many, many other electric start-ups, delays in production have been common in the electric segment so the long delay in further news after the initial prototypse may indicate the 2024 date will hold.

Reviewing Can-Ams offerings in other segments, it seems likely that there will be a range of prices in the Can_am electric offerings to allow for a wider variety of customers. 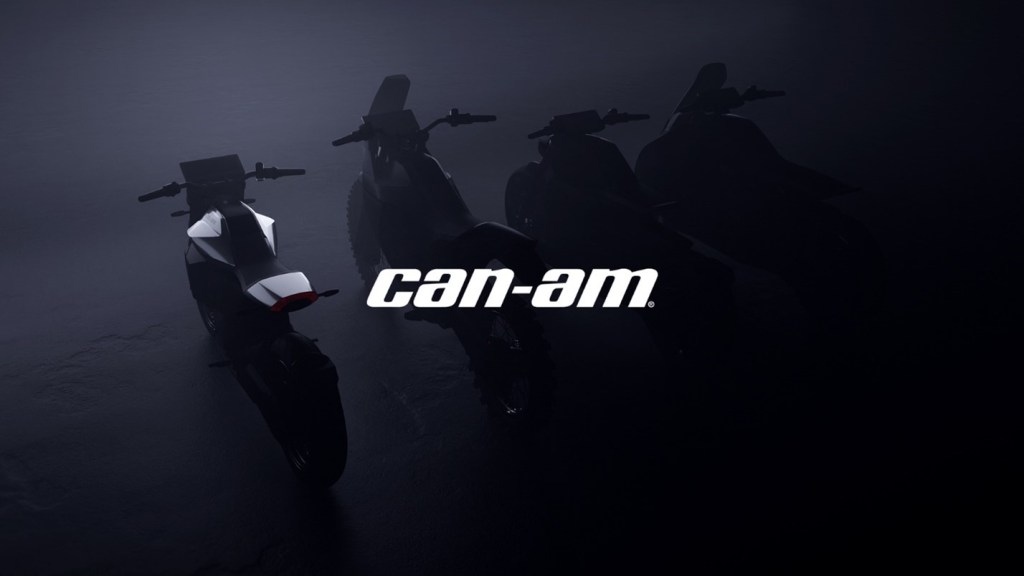