MotoGP™ returned with a bang in Qatar as the season opener saw a historic and more than emotional victory for Enea Bastiainini (Gresini Racing MotoGP™) under the lights of Lusail International Circuit. It’s all action in the early stages of the season with the paddock now in Indonesia to create even more history, as they prepare to tackle the Pertamina Mandalika International Street Circuit for the first time. Ahead of the Grand Prix of Indonesia, we take a look at the lay of the land in MotoGP™ Fantasy, and what you should consider ahead of Round 2. 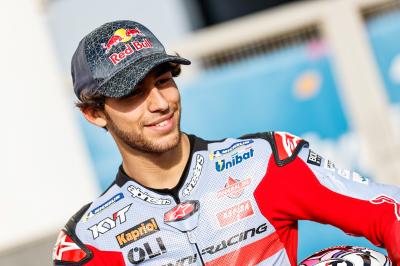 Who made the first Dream Team of the season?

It’s little surprise after his desert masterclass that Bastianini tops the points from Qatar. The Italian turned into the Beast in the Middle East to qualify on the front row, record the race’s fastest lap and victory to claim a very tidy total of 41 points.

Joining the Gresini star as a Dream Team Gold Rider is Brad Binder (Red Bull KTM Factory Racing), with the South African shocking plenty of onlookers to claim P2 on race day. Qualifying seventh on the grid, the KTM rider picked up 10 advanced grid position points to help him to a total of 39 points. 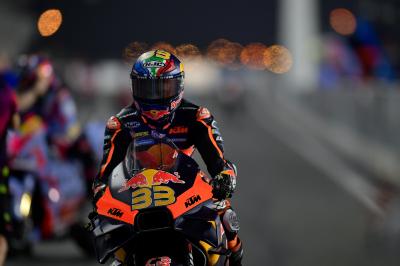 It was a big weekend too for Pol Espargaro, with the Repsol Honda rider in a much happier place than he was the last time he visited Qatar. The reformed RC213V has played a huge role in this of course, and it saw him lead the season opener for 17 laps until he slipped back to third. Despite missing out on the win, he took a first podium of the season and collected 13.5 points as a MotoGP™ Fantasy Dream Team Silver Rider.

Completing the Qatar GP Dream Team is Pramac Racing’s Johann Zarco. The Frenchman finished in P8, but after a P13 start, he collected a large chunk of his 10.5 Silver Rider points thanks to advancing his grid position. 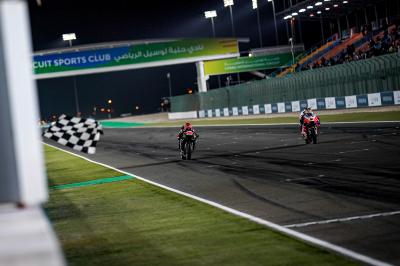 Who was the constructors’ choice?

Despite it being a troubling opening outing for plenty of the GP22s, the performances of Bastianini and Zarco means Ducati collected 31 points from the weekend. The Borgo Panigale factory was the most selected constructor and gave them a comfortable eight-point cushion over the second most selected manufacturer, Honda.

Who could make the difference in your team in Indonesia?

Ahead of a date in Lombok, gamers have the chance to tinker with their teams and have two available changes ready to use, and there’s plenty up for discussion. Bastianini and the GP21 look too good to leave out and at 2.6M; a snip for his potential points returns. 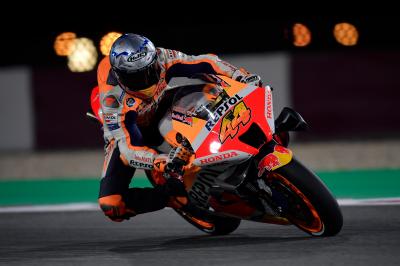 As does Pol Espargaro, who topped the timesheets at pre-season testing in Indonesia. The Spaniard is also priced at 2.6M and with a couple of favourable Honda tracks coming up may prove a shrewd addition.

If you’re looking for some differentials, then there are a number of riders who seem promising. Brad Binder defied expectations to take P2 in Qatar, but doesn’t feature inside the top 10 most selected riders from Round 1. The KTM man has a reputation as a Sunday rider, and regularly brought in big points in 2021, but costs a pretty penny at 3.2M. 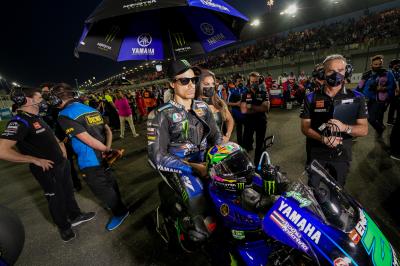 Fabio Quartararo and Franco Morbidelli (both Monster Energy Yamaha MotoGP™) had a rough time of things in the desert and will be glad to leave it behind them. Mandalika offers them a fresh opportunity to kick start their Championship campaigns, and with neither inside the top six most chosen riders, offer some good differential value. Quartararo finished second on the timesheets during the pre-season Test, but will cost you a World Champion’s price of 4.2M. His Italian teammate Morbidelli is a cheaper alternative at 2.2M, and claimed P5 during the Test here last month, so it may be worth keeping an eye on his progress during Free Practice.

Aleix Espargaro could see this weekend as a key opportunity to add another MotoGP™ podium to his name, and looks good value at 2.7M. The Aprilia rider may not be the most fashionable choice, but a top three in Indonesia during pre-season and P4 at Qatar are the signs of a rider in form with strong podium potential at Round 2. 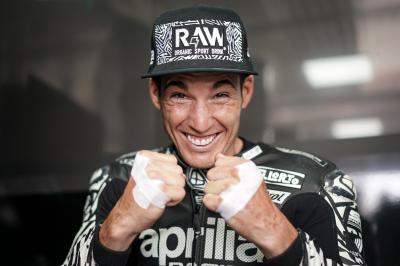 In the closest MotoGP™ field in a generation, the likes of Francesco Bagnaia, Jack Miller (Ducati Lenovo Team), Jorge Martin (Pramac Racing) and, of course, Marc Marquez (Repsol Honda Team) are all major race threats, and it’s anybody’s guess as to who will come out on top on Sunday.

Who should I pick as manufacturer? 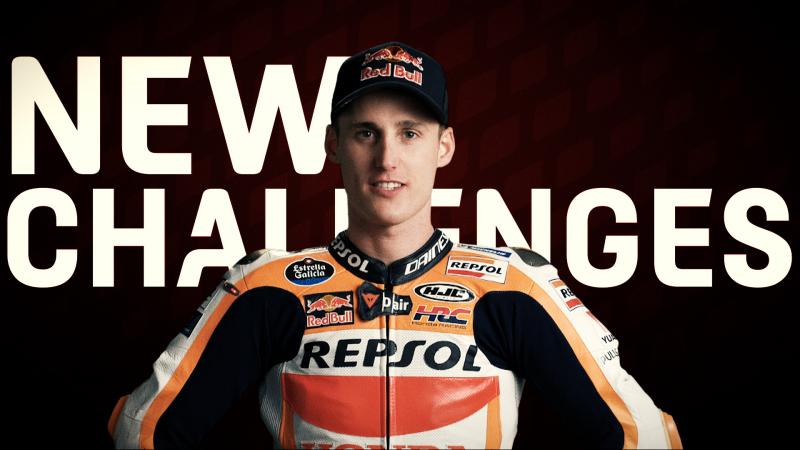 The stage is very much set for what promises to be an unforgettable weekend in Indonesia, with MotoGP™ mania well underway in the island nation. Make sure you join in on the MotoGP™ Fantasy fun and stay up to date with all the action from Friday, March 18th on motogp.com.