After a brilliant Mugello top five, the Italian now has a clear advantage over host over his fellow premier class newbies

Marco Bezzecchi (Mooney VR46 Racing Team) had himself a Gran Premio Oakley d’Italia to remember! After making history in qualifying by completing a rare rookie double alongside his compatriot and first-time poleman Fabio Di Giannantonio (Gresini Racing MotoGP™), Bezz came on strong in the race to finish fifth after rubbing shoulders with some of the more established names on the grid. A career-best P5 saw him earn 11 valuable Championship points, as his stranglehold on the Rookie of the Year race continues. 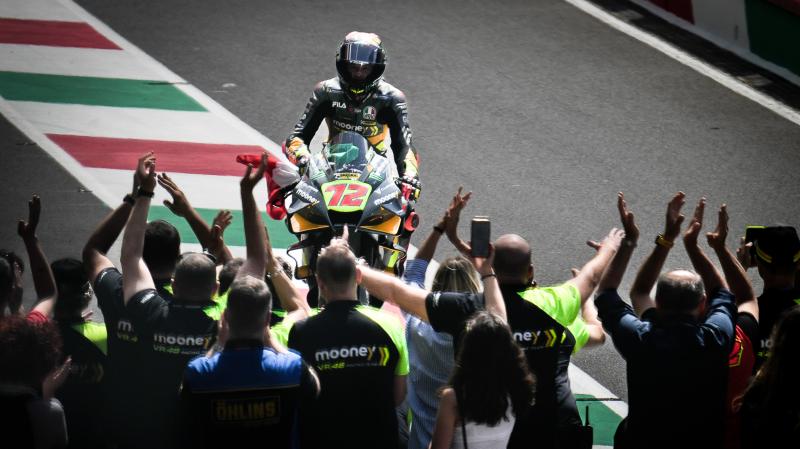 The most consistent rookie

After scoring points in Argentina, Portugal, Jerez and Le Mans, Bezzecchi has a respectable 30 points in 17th place overall, close to riders with considerably more experience in the premier class and just ahead of the likes of Alex Márquez (LCR Honda Castrol) and Franco Morbidelli (Monster Energy Yamaha MotoGP™). The Italian has adapted relatively quickly to the demands of MotoGP™ and his Ducati machine, and we will be keeping a close eye on his progress over the coming weeks. 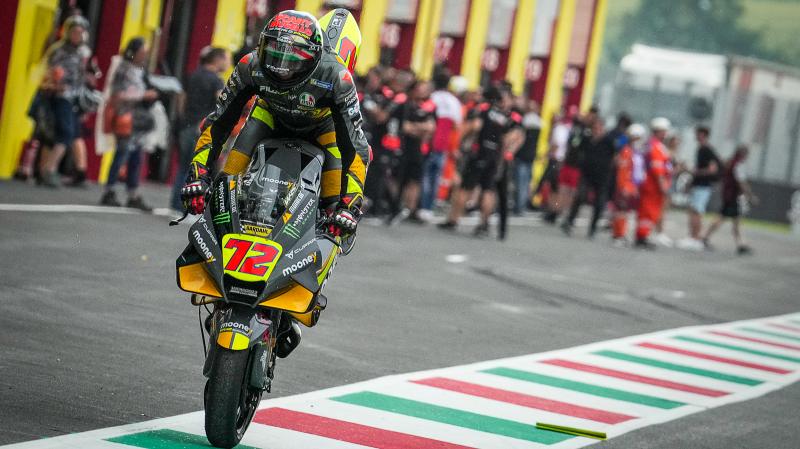 Not so scary Mugello! Bezzecchi joins the rookie revolution 28/05/2022

The Italian analyses his surprise front row from qualifying and tells us why Mugello might make him need a fresh pair of underwear!

Fabulous Diggia is on the rise

After a relatively quiet start to life in the premier class, Di Giannantonio exploded into life at Mugello. A surprise name at the top of Saturday’s Q1 session, he was the shock poleman after Q2. While admitting himself that a podium is out of reach, the number 49 put in an admirable effort to stay with the lead group during the opening exchanges before slipping down the pecking order. Diggia crossed the line in P11, taking his best finish of the year and five Championship points to add to his three from Le Mans. With those eight points, he sits second to Bezzecchi in the Rookie of the Year race. 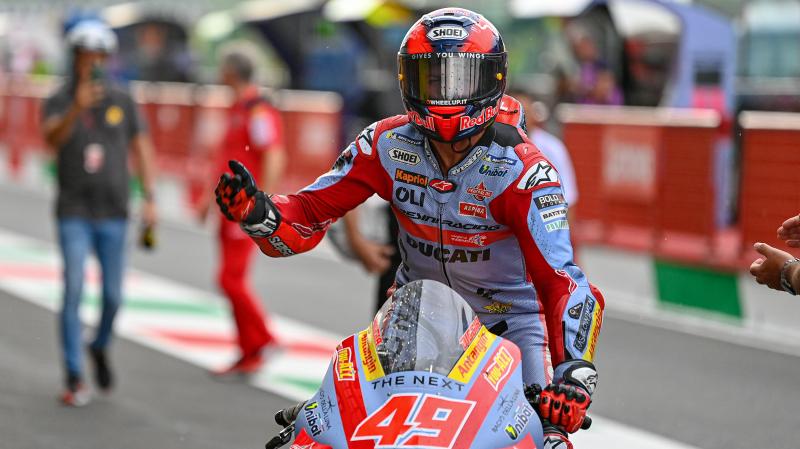 A near miss for Binder

In Italy, Darryn Binder (WithU Yamaha RNF MotoGP™ Team) fell just short of the points in 16th, but he remains third in the rookie standings. That’s mainly due to his impressive run in the wet at the Indonesian Grand Prix back in Round 2. Having made the jump directly from MotoGP™, the younger brother of Brad (Red Bull KTM Factory Racing) has shown plenty of glimpses of why Team Principal Razlan Razali was keen to take a punt on him. 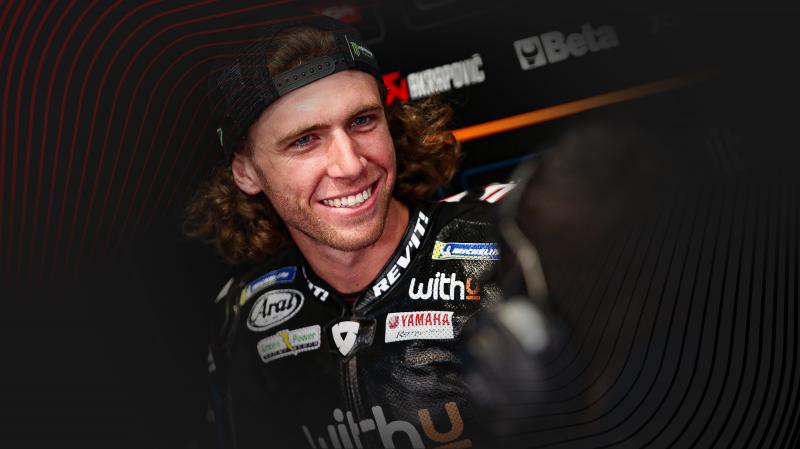 Tech3 duo on the back burner

Also missing out on points at Mugello were Tech3 KTM Factory Racing riders Remy Gardner and Raul Fernandez, who finished 19th and 21st respectively. After dominating the Moto2™ class with authority in 2021, both are having a tough time adapting to the premier class on the RC16. The Australian was the only rookie to score points in the opening round in Qatar, squeezing into the top 15 then, and scored two more at Portimao. Since then, he hasn’t registered anymore. Worse off is his teammate Fernandez, who has yet to open his account. This weekend, he’ll have his next opportunity as MotoGP™ heads for the Circuit de Barcelona-Catalunya. Amid all the drama that will unfold out front, this will make for an interesting subplot to the Gran Premi Monster Energy de Catalunya.