The Gran Premio d’Italia Oakley saw some key moments in the MotoGP™ title race. By being first to the chequered flag after 23 laps around the Autodromo Internazionale del Mugello, the Ducati Lenovo Team’s Francesco Bagnaia jumped from seventh to fourth in the World Championship standings, although some key rivals also banked solid points. Here, motogp.com takes a look at the state of play. 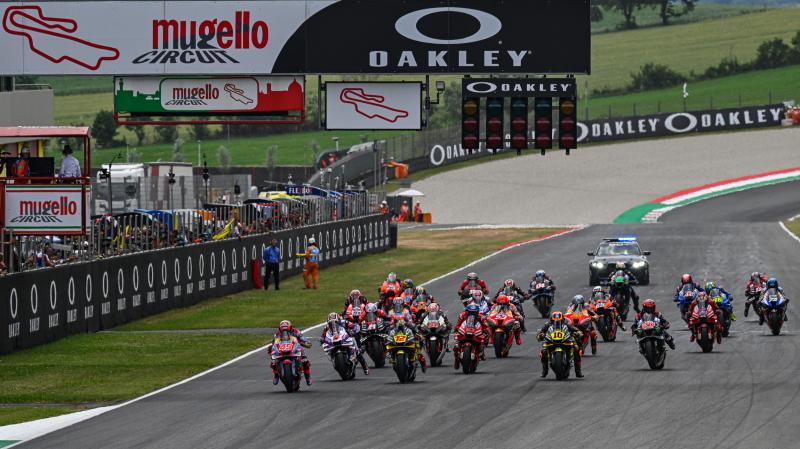 Close combat between Quartararo and Espargaro

Fabio Quartararo faced a difficult task in taking on the Ducatis at Mugello but the Monster Energy Yamaha MotoGP™ rider could be proud of his efforts in finishing second. Also getting onto the podium, with his fourth consecutive third placing, was Aprilia Racing’s Aleix Espargaro. Those two remain first and second in the riders’ standings but ‘El Diablo’ has increased the gap over Aprilia’s ‘Captain’ marginally, from four points to eight. 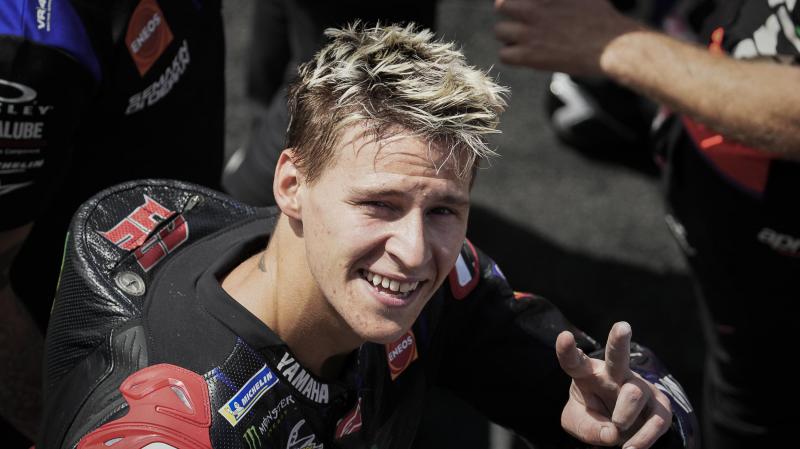 Taking his unfancied M1 to the home of Ducati, the Yamaha man showed the world why he is World Champion at the Italian GP

A damaging Sunday for Bastianini

Without a doubt, one of the big disappointments of the Italian GP was felt by Enea Bastianini (Gresini Racing MotoGP™). Still the only rider to have picked up three victories this season, ‘La Bestia’ crashed out at Mugello and thus left with a second zero of the year, after a first in Portugal. The Italian therefore stays on 94 points, but is now more than a full race behind Quartararo’s increased haul of 122. 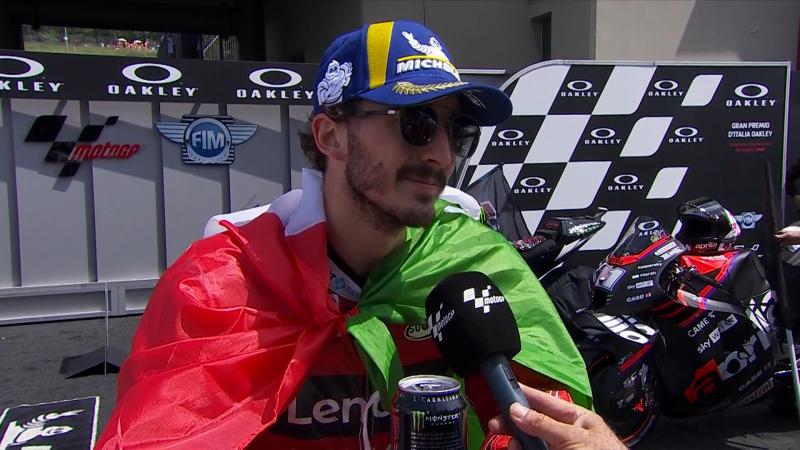 Bagnaia went from winning a tense Spanish GP to throwing away a podium as he tried to chase down Bastianini in France. In the Italian GP, however, Pecco was assured despite dropping back to ninth on the opening lap. His careful recovery saw him become just the second repeat race winner of the year to date and he is now on 81 points, 41 behind Quartararo but only 13 behind Bastianini. 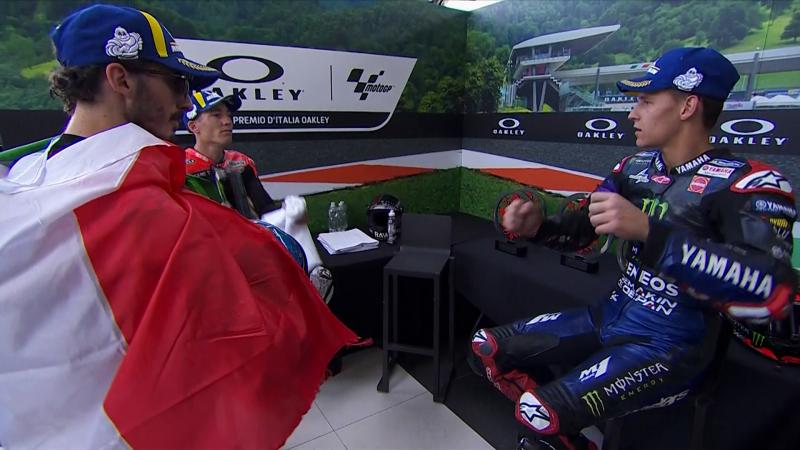 Hear what was up for discussion between Pecco Bagnaia, Fabio Quartararo and Aleix Espargaro after their excellent Italian GP results

After narrowly missing the podium at Mugello, Johann Zarco (Prima Pramac Racing) completes the top five, while Alex Rins (Team Suzuki Ecstar) is sixth thanks to an incident with Takaaki Nakagami (LCR Honda Idemitsu) and another zero. In fact, Suzuki suffered a double DNF for the second race in a row, with Joan Mir crashing out and falling to 10th on the points table, 66 points from the lead. Brad Binder (Red Bull KTM Factory Racing) is seventh at four points behind Rins’ 65, closely followed by Jack Miller (Ducati Lenovo Team) and Marc Marquez (Repsol Honda Team). The latter, however, will not be scoring any more points for some time given he is about to have surgery again. As far as the first-timers go, Marco Bezzecchi (Mooney VR46 Racing Team) leads the Rookie of the Year race with 30 points after scoring 11 at Mugello, while Fabio Di Giannantonio (Gresini Racing MotoGP™) is his closest pursuer, on eight points.