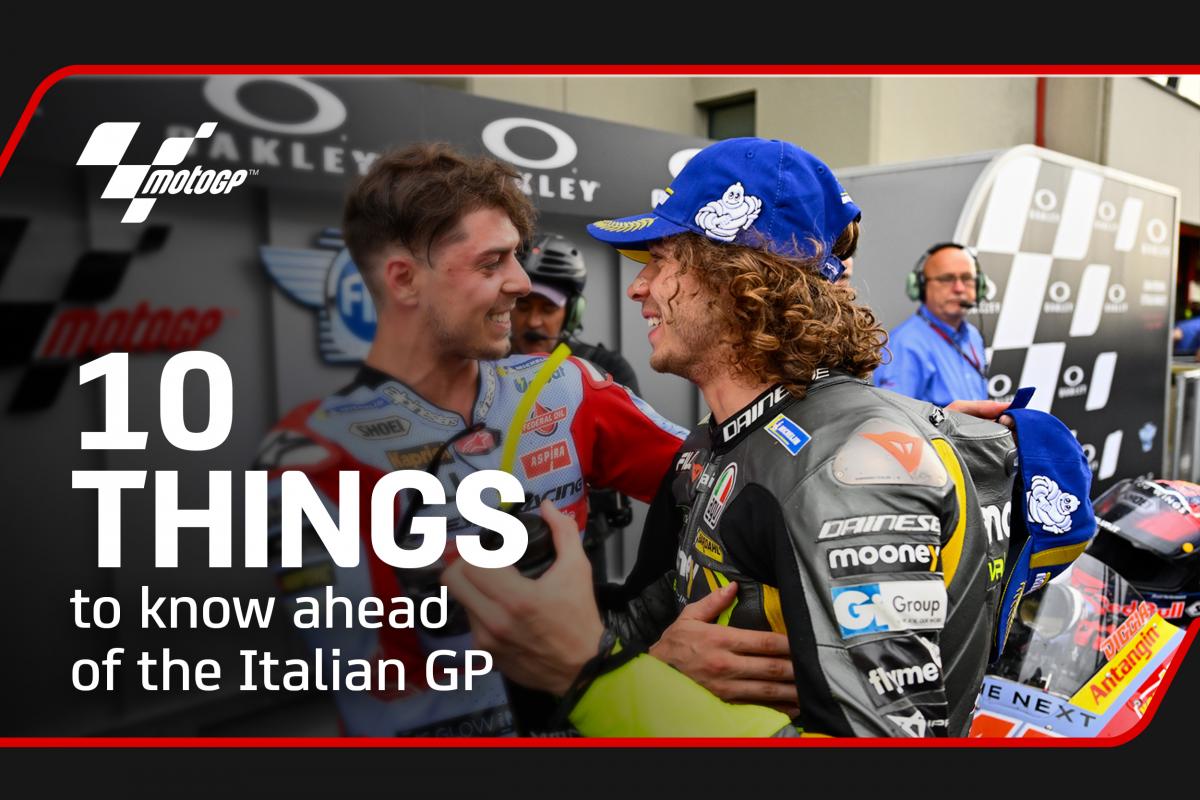 There was plenty of emotion at the end of qualifying for the Gran Premio d’Italia Oakley, after Fabio Di Giannantonio (Gresini Racing MotoGP™) broke through for his first MotoGP™ pole position. If Di Giannantonio had not got the job done, it would have instead been fellow rookie – and fellow Italian – opening his pole account in the premier class. On a huge day for the fans at the Autodromo Internazionale del Mugello, Italians locked out the front row, riding for Italian teams, as Bologna bullets swept the top five in Q2. An exhilarating race is on the cards, so why not check out some other key facts ahead of lights out?