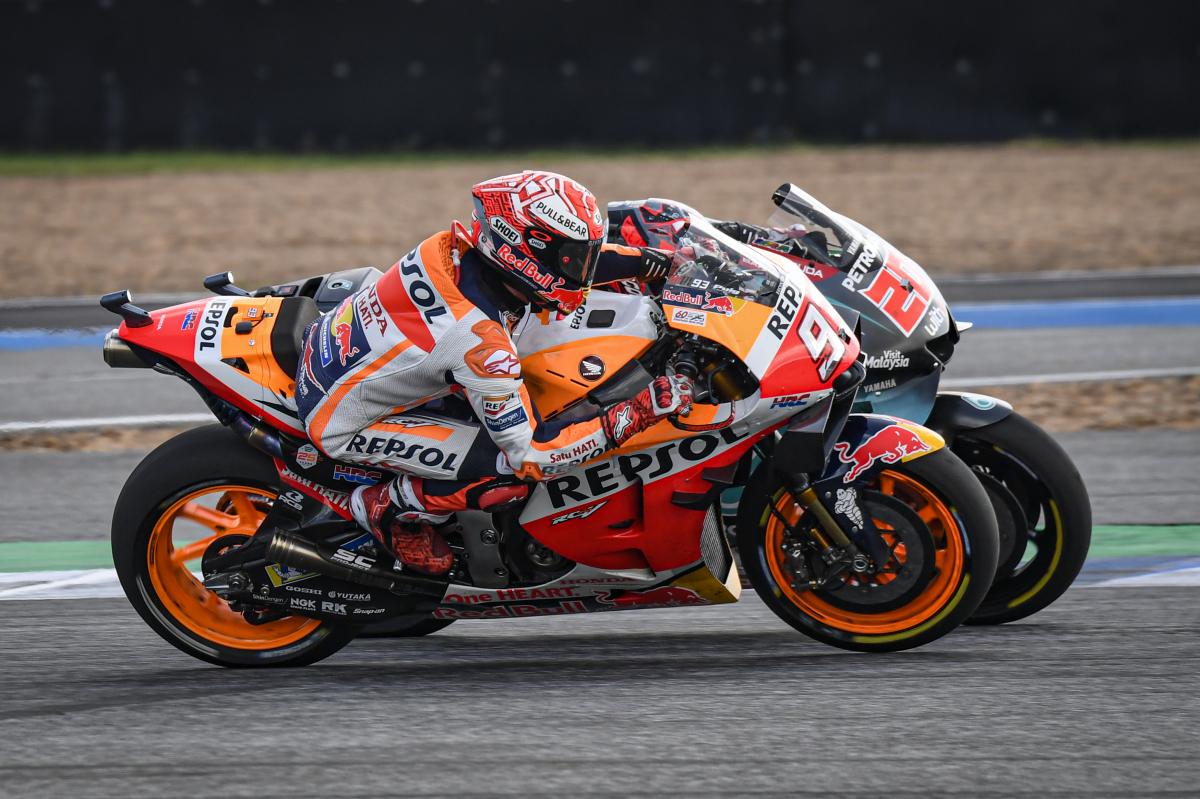 Mr. Napintorn Srisunpang, Thailand Vice Minister for Tourism and Sports: “The Ministry of Tourism and Sport feels proud and honored that Thailand can host a world-class event such as this year’s MotoGP™ World Championship, as well as being recognised as one of the best MotoGP™ circuits, and one that has historically produced some of the most exciting racing around. Thailand first showcased its capabilities as a host for the MotoGP™ races in 2018 and 2019 and gained numerous achievements such as being called “the most entertaining and joyful MotoGP™ event”, breaking attendance records for two years straight, going viral with the  E-Tan Shuttle Bus, receiving the Best Grand Prix of the Year 2018 award, Grand Stand tickets selling out within 5 minutes of ticket sale, tourists booking hotels for extended stays, as well as exposing some 800 million viewers in more than 207 countries to the spirit of competition and tourist destinations in Thailand”.