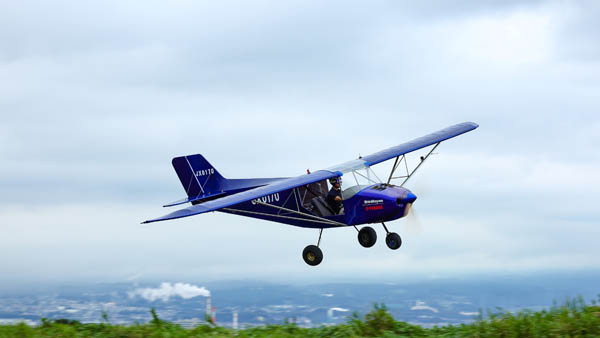 Not much to really report here other than the advancement of a story we reported about what appeared to be very motorcycle-like engines being developed for use in airplanes. Yamaha has taken the process even further by putting one of its engines in a plane and having said plane leave the ground.

The test was completed at an airfield in Japan and was a collaboration between Yamaha and ShinMaywa Industries (who reassume provided the pane body). Interestingly the engine used was a 499cc parallel twin rather than the larger parallel twin reported on earlier but still very reminiscent of other engines built for Yamaha motorcycles. 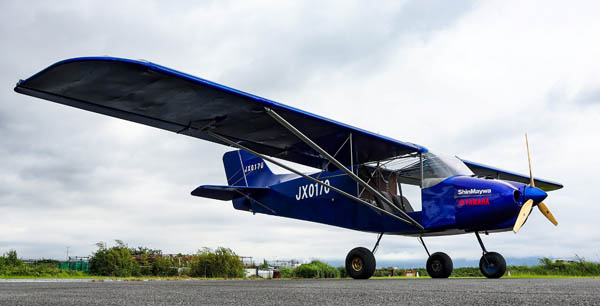 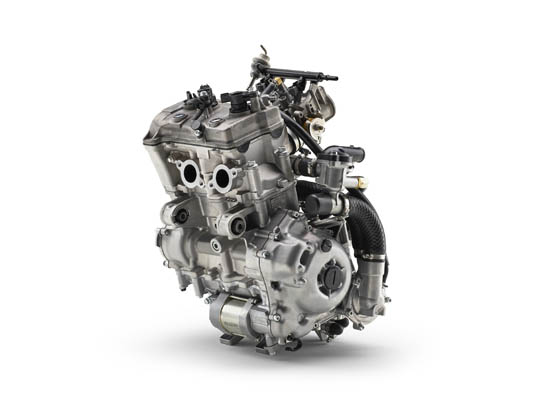