MotoGP™ in 2022 was clearly dominated by one factory: Ducati. The bullets from Bologna managed finally stood atop of the motorcycling world thanks to Francesco Bagnaia’s remarkable turnaround. But that wasn’t all. From Rookie of the Year, to the Constructors’ title, Team’s title, independent rider and team’s titles and, of course, the MotoGP™ World Championship.

However, one successful season in MotoGP™ guarantees you absolutely nothing in the following year. The direction of the wind can change in the blink of an eye, and here’s the proof. Over the past four years, we’ve seen four different men riding for four different factories take the top prize. 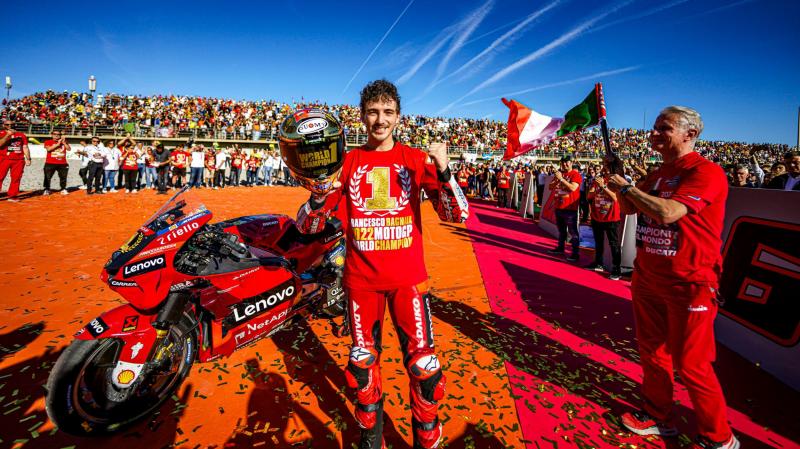 In depth: King Bagnaia reveals key to his historic comeback 11/11/2022

Marquez’s sixth and most recent MotoGP™ crown was arguably his most impressive. Bringing to an end a run of five straight premier class titles, the Spanish executed an almost perfect season. Just one DNF at his beloved Austin was the only blot on his copybook as he walked away with 18 podiums, including 12 victories, across the 19 rounds. A whirlwind three years following that has seen the eight-time World Champion undergo four surgeries on the right humerus he broke at the opening round of the 2020 campaign. Now, finally able to ride the bike how he wants, all eyes are on HRC to see if they can produce a motorcycle good enough to compete for the Championship. 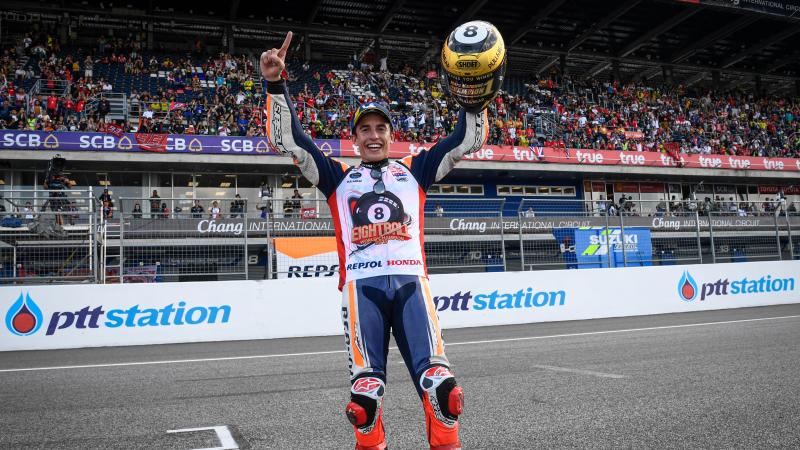 With the Repsol Honda man on the sidelines, opportunity knocked for the next generation. Fabio Quartararo took the early lead with a double victory at Jerez. However, inconsistencies crept in and his title tilt faded. To the contrary, Team Suzuki Ecstar’s Joan Mir was defined by his consistency. He jumped to the top of the standings following a fifth podium finish of the season at the Aragon GP. Then, thanks to a long-awaited maiden MotoGP™ victory in Valencia a week prior, Mir had his moment in the spotlight. In just his second year, he joined an elite list of premier class title winners for Suzuki. 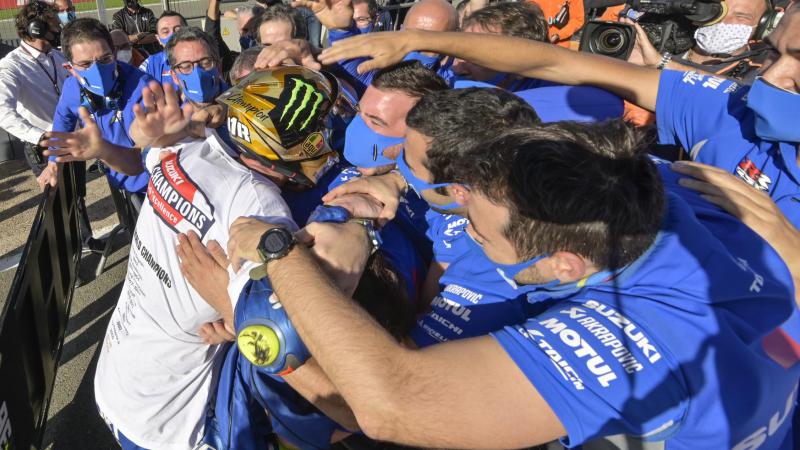 2021 was finally the year where the stars would align for Fabio Quartararo. After showcasing his talents throughout 2019 and 2020, he finally showed the consistency needed to be a World Champion. Five victories and five further podiums saw him to start the Emilia Romagna GP with a first match point of his young career. In a dramatic conclusion to the World Championship, Quartararo battled through from the fifth row to take fourth but the major moment came when Bagnaia succumbed to mounting pressure from Marquez. The Italian crashed and the Frenchman passed him in the gravel trap to the knowledge he had done it: a first premier class title and Yamaha’s first since Jorge Lorenzo in 2015. 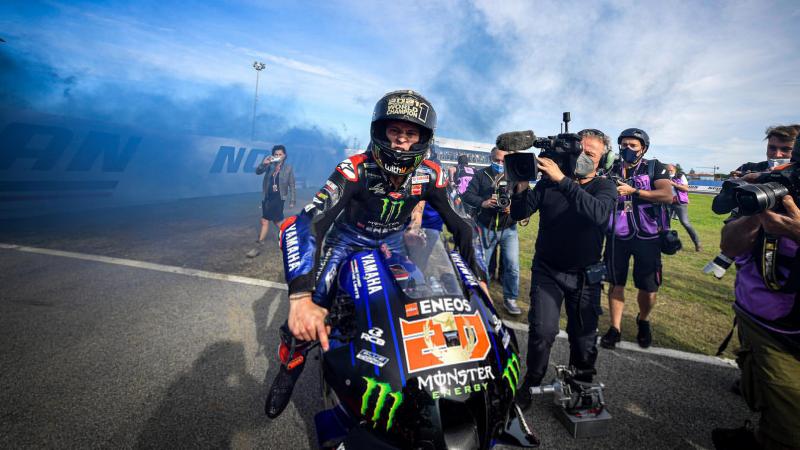 Everything pointed to the fact that Quartararo would once again be MotoGP™ World Champion following the opening half of 2022. He held a 34 point lead over surprise package Aleix Espargaro (Aprilia Racing), with his 2021 rival Francesco Bagnaia 91 points adrift and seemingly out of contention. However, the Italian arrived refreshed after the summer break and managed to recover all of the lost ground. 7 victories and 10 podiums in total saw Bagnaia cash in on Quartararo’s setbacks. At the final round of the year, Bagnaia wrapped up the title and made history by becoming the first Italian rider to win the premier class World Championship with an Italian motorcycle since Giacomo Agostini and his MV Agusta in 1972.

Will the streak continue? Will Aprilia or KTM be celebrating their greatest-ever two-wheeled success by the end of November 2023? You would have to say the Noale factory is the more likely of the two after competing for the World Championship in 2022. 8 podiums were achieved between Espargaro and his teammate Maverick Viñales, then add into the mix the five-time MotoGP™ race winner Miguel Oliveira and hot prospect Raul Fernandez in the new RNF squad, and Aprilia will be quietly confident of competing for top honours. 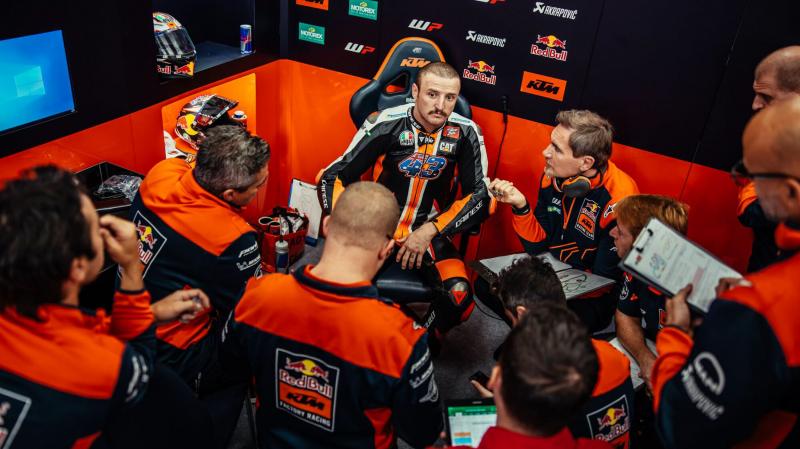 Juggling a mix of experience and newcomers at the Austrian marque, the KTM boss reflects on the Valencia Test

But KTM will also be dreaming big. Having Brad Binder in their corner is a hugely important factor with the South African showing time and time again in 2022 why he’s regarded as one of the most talented riders on the grid. Plus, you can add in the experienced duo of Jack Miller and Pol Espargaro, who join the factory KTM and GASGAS outfits. There’s no doubt that the Austrians will feel if the RC16 can make the step forward it looks set to take, they can stun quite a few in the paddock in 2023.