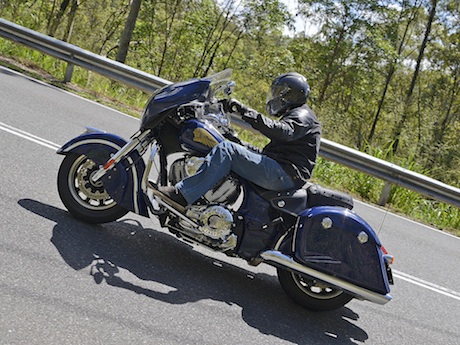 Indian Motorcycle has issued a worldwide recall of 7611 Chief and Roadmaster models over a potential rear brake failure.

The problem with the rear brake master cylinder could lead to a reduction or complete loss of brake power. 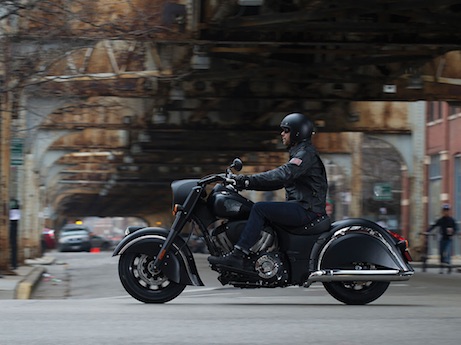 Both Indian and Victory are very proactive on recalls and, in Australia, models are often fixed even before they are sold.

“Any units in our inventory are being rectified prior to sale as per our standard practice,” he says.

“There were a few customers on the (Indian Motorcycle Riders Group) ride on Sunday that we provided demo bikes to and they left their bikes at the dealership to collect once the rectification is complete.”