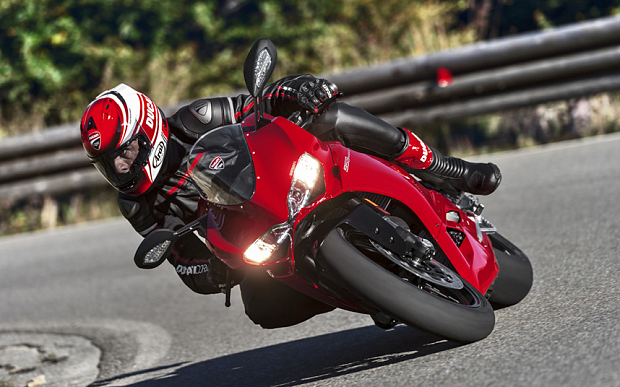 For once it’s hard to detect a theme among the shiny new metal on display at the annual Motorcycle Live exhibition, which runs from November 28 to December 6 at the National Exhibition Centre in Birmingham. Last year’s show was dominated by 200bhp superbikes; in 2013 unfaired “super-nakeds” took centre stage; and 2012 saw several outstanding adventure bikes.

But the 2016 models unveiled at the EICMA show in Milan earlier this month – all of which will be at the NEC – cover the two-wheeled spectrum. No bike or sector stands out but there’s something for every motorcyclist, from superbikes to scooters, via retro-bikes and entry-level machines. 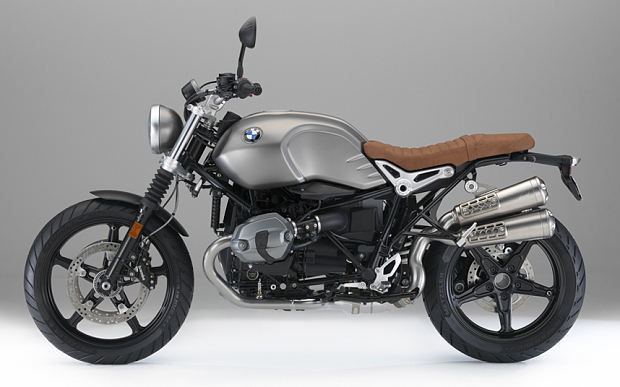 If there is a trend it’s for affordable bikes with classic or off-road appeal. BMW’s Scrambler is a less expensive version of the R nineT, complete with Seventies off-road styling cues and 1,170cc, air-cooled boxer engine. Ducati’s Scrambler Sixty2 is a smaller-engined, 399cc V-twin version of the current 803cc Scrambler, while Moto Guzzi also offers rider-friendly character with its V7 II Stornello, an off-road styled version of its 744cc V-twin, plus two new 850cc roadsters, the V9 Bobber and Roamer.

Yamaha has retro-themed newcomers in the XSR700 parallel twin and similarly styled XSR900, powered by the 847cc, 113bhp three-cylinder engine from the MT-09. Triumph, too, blends old and new with its updated Bonneville range, now with liquid-cooled engines. The base model is the Street Twin, with 899cc powerplant and Eighties look. The T100 Bonneville combines a bigger, 1,199cc parallel twin unit with a more classical appearance while the Thruxton café-racer and hotted-up Thruxton R also use the larger powerplant. 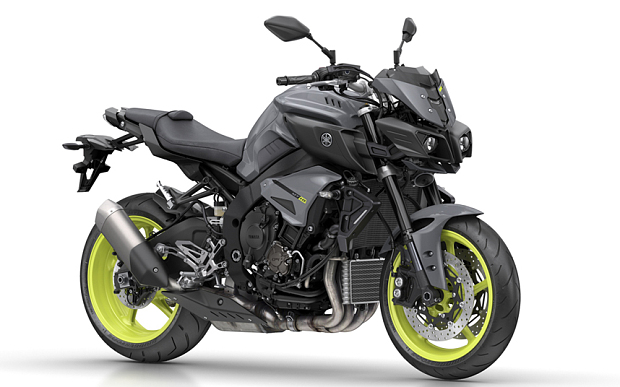 Yamaha also has a naked multi with a modern face: the MT-10 is powered by a 998cc, 165bhp, four-cylinder engine derived from that of the YZF-R1. Triumph will rival the MT with a new version of its long-running Speed Triple, featuring updated 1,050cc engine and subtly reshaped look. KTM’s naked 1290 Super Duke R gains a versatile sibling in the new 1290 Super Duke GT, offering extra wind protection, fuel capacity and touring ability. 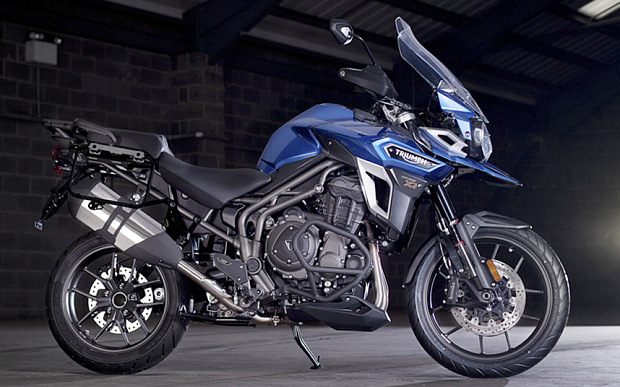 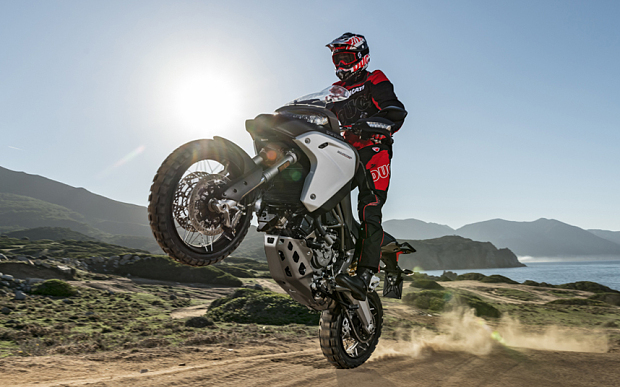 The other notable dual-purpose arrival is a surprise: Ducati’s Multistrada 1200 Enduro, based on the road-biased 1,199cc V-twin, is a more rugged variant with large fuel tank, wire wheels and serious off-road promise.

Ducati’s search for new customers also resulted in a V-twin aimed even further from home. The XDiavel shares much of its name and technology with the existing Diavel but is a genuine cruiser, with laid-back riding position, 1,262cc engine tuned for low revs, belt final drive and the unique promise that it’s a Ducati “built to be enjoyable at slow speeds”. Other cruisers include Indian’s Scout 60, a smaller-capacity, 999cc version of the American entry-level V-twin.

Back on familiar territory Ducati debuts the 959 Panigale, a 157bhp replacement for its racy middleweight the 899 Panigale, but the new open-class superbikes are Japanese. 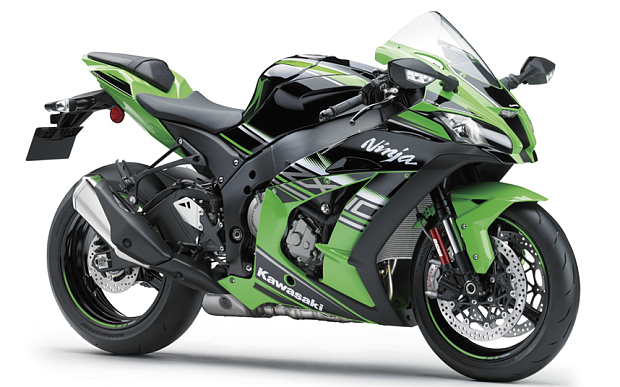 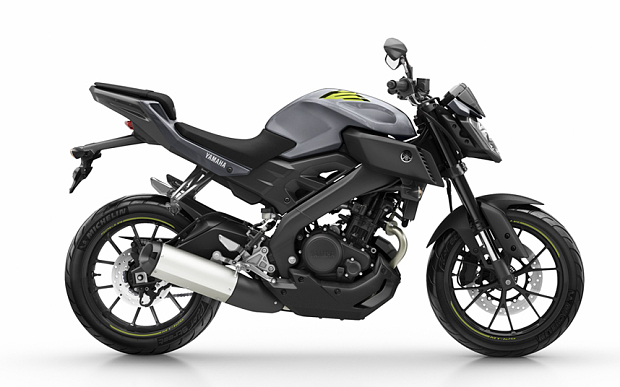 Suzuki’s other newcomer is more humble: the SV650, a revamped version of the once popular V-twin middleweight. Other relatively down-to-earth models include Yamaha’s naked, 321cc MT-03 parallel twin; BMW’s single-cylinder G310R roadster; Honda’s revisions of the CB500 and NC750 families; and KTM’s updated 690 Duke. Oh, and Kawasaki’s J125 scooter – worthy and inexpensive, no doubt, if not quite the draw of last year’s 300bhp Ninja H2R.

As usual, Motorcycle Live, which runs until December 6, will also feature other attractions including test rides, stunt and freestyle motocross displays, as well as on-stage entertainment.