What could be more inspirational than this story about a young paralysed Finnish mother of two who wants to learn to ride a motorcycle!

Not just any motorcycle, but a 175mph (180km/h) litre sportsbike on a racetrack. 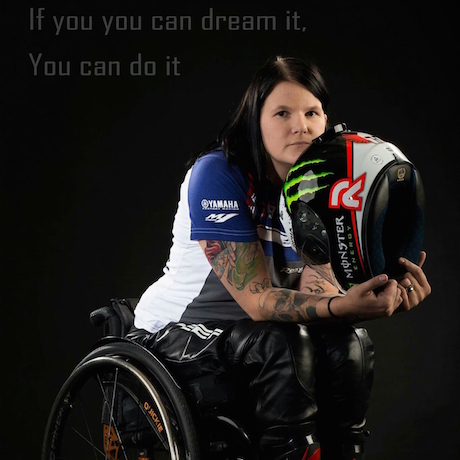 The documentary Roar – Ride of a Rider was two years in the making and follows Ulla Kulju as she learns how to ride. 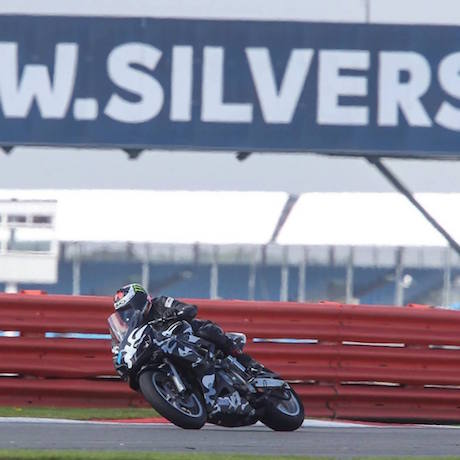 She finally gets to ride around the 5.8km historic Silverstone grand prix circuit, even power-sliding the back tyre out of the turns!

We admire her spirit which is summed up in her opening remarks: “I could get killed on my way to the supermarket so why not live every day to the fullest and this is something I want and I need to do to feel alive.”

So Ulla enrols in the British-based Bike Experience charity one-day training course that teaches riders who have been disabled how to ride again on a specially adapted motorcycle. 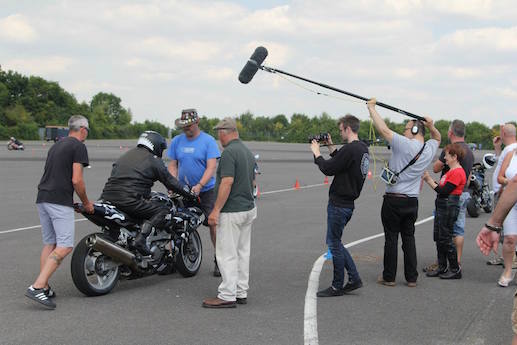 It was formed in 2011 after founder Taslan Skeels-Piggins was knocked off his bike and thrown into oncoming traffic.

He was paralysed and confined to a wheelchair, but over eight years he taught himself to ride again and even participate in track days.

So he started the Bike Experience charity which is free to participants as many disabled people live without disposable income and would not be able to take part if a fee were imposed.

The documentary website says their emotional movie shows the physical endurance of the participants from around the world being pushed to the limit. 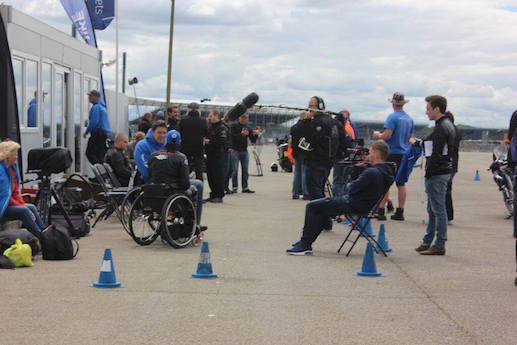 Ulla at the Bike Experience course

“Preconceptions about disability are broken down as disabled riders fight to overcome their physical difficulties and shift attitudes in the motorcycling world,” the blurb says.

“From what was once unquestionably the end of the motorcycling experience, Rise of the Rider follows the incredible story of exceptional people determined not to give up on their passion to a brand new beginning.” 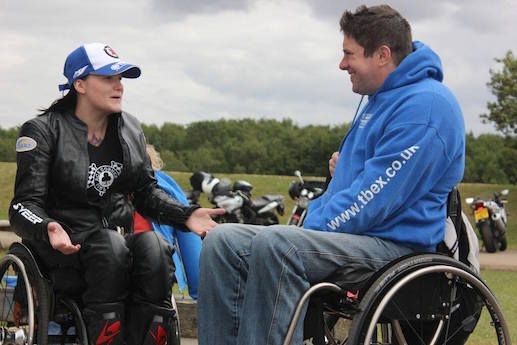 Ulla at the course

According to the trailer, the Rise of a Rider documentary is “coming soon”.