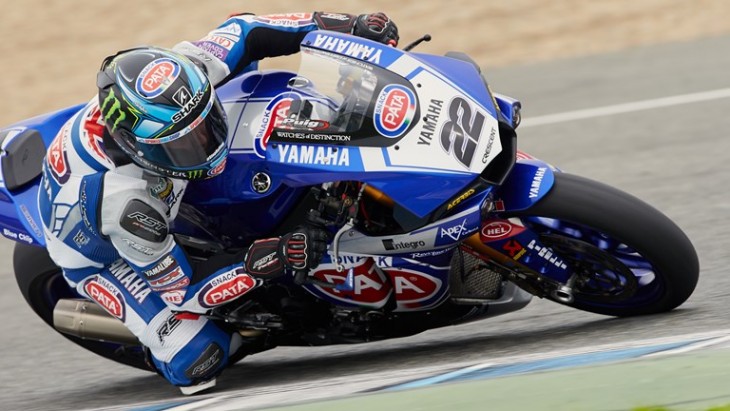 Revving engines, incredible top speeds, sliding tyres, and just a bit of friendly competition were all on show as the riders turned the flowing hills of Jerez de la Frontera into their private playground.

Can’t get enough of Yamaha’s blue crew? Tune in next week when Yamaha Racing introduces the riders in person in team dedicated videos.

At 42 years, Rossi’s desire to compete stronger than ever