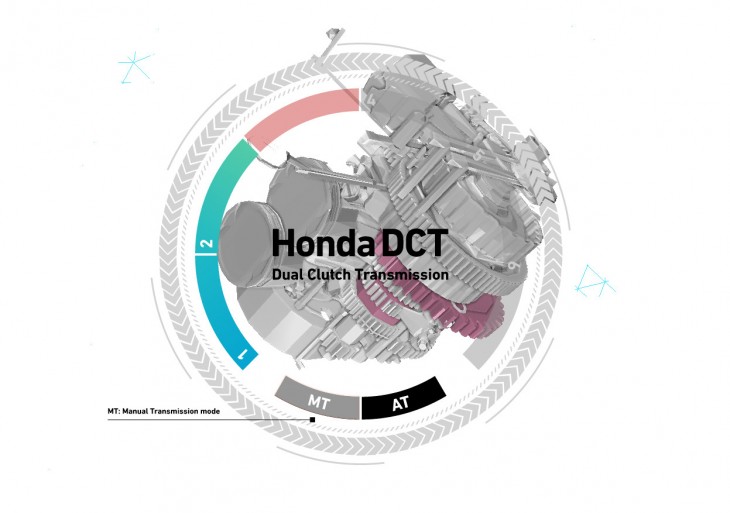 Honda has launched a brand new web site dedicated to the promotion of its unique dual clutch transmission for motorcycles (DCT). Honda already employs a DCT transmission in several production models, including the new Africa Twin (which Dirck will be testing at the U.S. press launch next month). Honda has been developing, and refining, DCT for some time, and MD has already tested the second generation Honda DCT, which we found impressive in the 2014 CTX700.

A Honda engineer was recently quoted as saying DCT is headed for use in sport bikes, and that production DCT is even more efficient, and faster, than the seamless transmission used by the factory Repsol Honda MotoGP bikes.

Among other models, you can expect a new Honda Gold Wing with DCT in production before too long.

Here is a YouTube video Honda introduced in conjunction with its new web site.