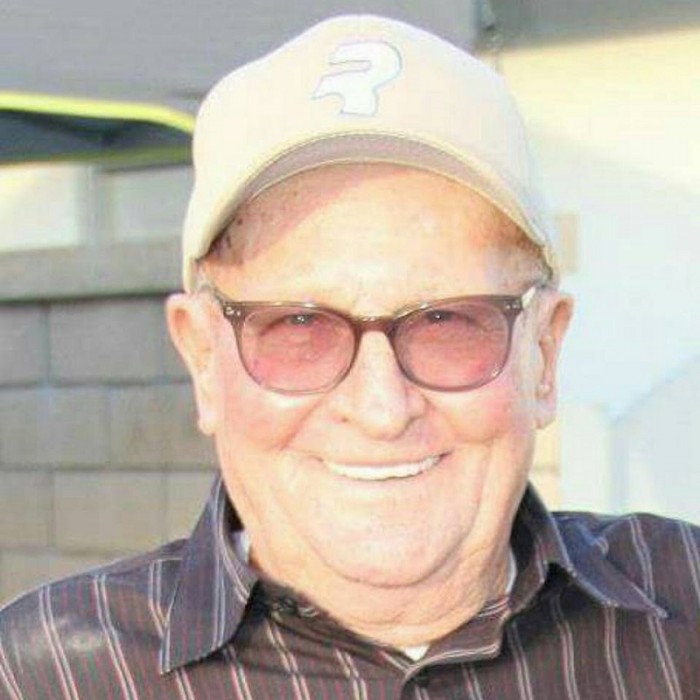 Sandy was much more than just Wayne Rainey’s father. He was also his mechanic, traveling companion and mentor.

“My dad was my biggest hero for sure,” Rainey said. “I always looked up to him and I’ll miss him like so many of his friends will. He was loved by many.

“My dad only got sick five weeks ago. One day he woke up not feeling well, like he was exhausted, and we thought he had the flu. He ended up being hospitalized a few days later and they did a biopsy on his bone marrow when things weren’t getting better. The results showed that he had acute leukemia. It took over his immune system and there was no way of fighting it. He passed away peacefully at home with all of his loved ones there with him.”

The family is planning a celebration of life for Sandy to be determined at a later date.

In lieu of flowers, you may donate to the charity of your choice in Sandy Rainey’s memory.