Honda announced the company is finally making a big push into the electric segment. According to statements from the Honda’s head of motorcycles there will be 10 electric models available by 2025. But don’t get too excited by visions of exciting and futuristic electric motorcycles because the big push is in the segment that makes to most sense – urban commuters and their scooters. If we are to take the graphics provided during the presentation as accurately reflecting the coming electric line-up, it is, with the exception of two of the coming ten models, almost all scooters. 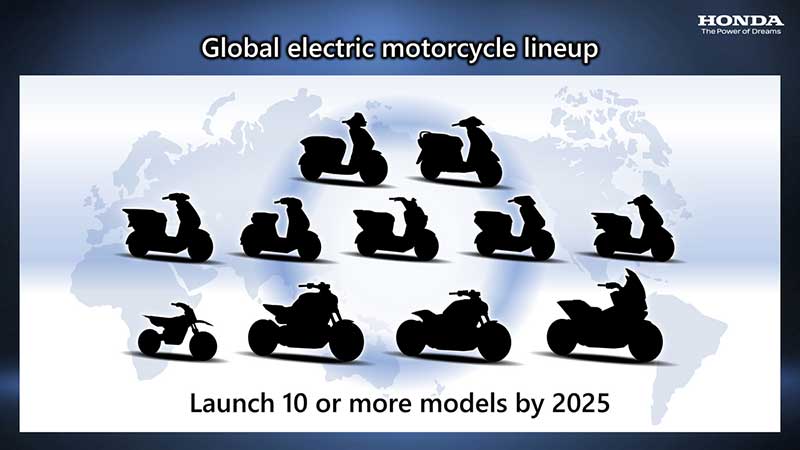 Another big take away from the presentation was that although Honda is making a considerable push into the electrification, the company knows where their bread is buttered and won’t be forsaking the internal combustion engine any time soon and  state that they will continue to advance and improve the design of the ICE. Honda’s own projections suggest that the move to electric will be incremental and, as a portion of the entire line-up, gradual. By 2026 the company expects to sell 1 million electric vehicles but that represents only 5% of total production. Moving forward even further, by 2030 15% (or 3.5 million vehicles) will be electric.

An interesting aspect of the goal of carbon neutrality is the move to flex fuels (including ethanol) which the company call a carbon neutral fuel even when used in an ICE.

From a North American perspective, the focus on scooters seems an odd choice but it is not. Scooters rule the two wheel landscape in many Asian nations and to a lesser degree in Europe. With the swappable battery technology now available and the lack of excessive range expectation, the electric scooter is a no brainer – cleaner, simpler and quicker. 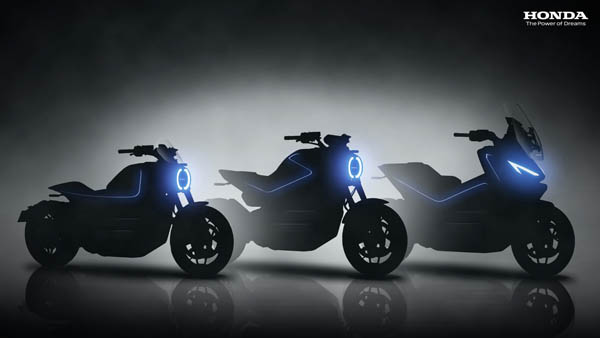 Canada didn’t get its own category when Honda talked about the “FUN EV” offerings for Europe, Japan and the USA so we kind of have to assume that Canada falls under the same segment as though three regions. The FUN EVs are the bigger offerings and there looks to be three of them if the graphics are to be believed. Our guess is that they will all be based on a universal platform and Honda will get a larger scooter, a cruiser (of sorts) and a upright standard from the same basic set up. Think the CTX700 and all its related platforms. 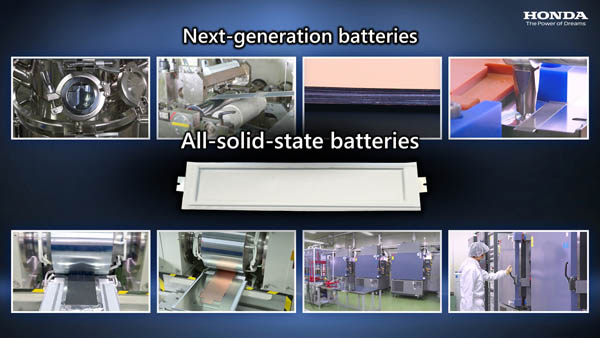 What we would have hoped to see is some mention of a hydrogen alternative seeing how Honda has a long and strong history developing hydrogen technology. While Honda says the ICE will live on, a hydrogen option in the segment would be interesting. There is however the claim that Honda will use a solid-state battery in the new electric motorcycles. A  successful solid state battery is one of the grails for future tech as it allows for far more potential energy density without gaining additional weight over current batteries. More energy density equals more range.