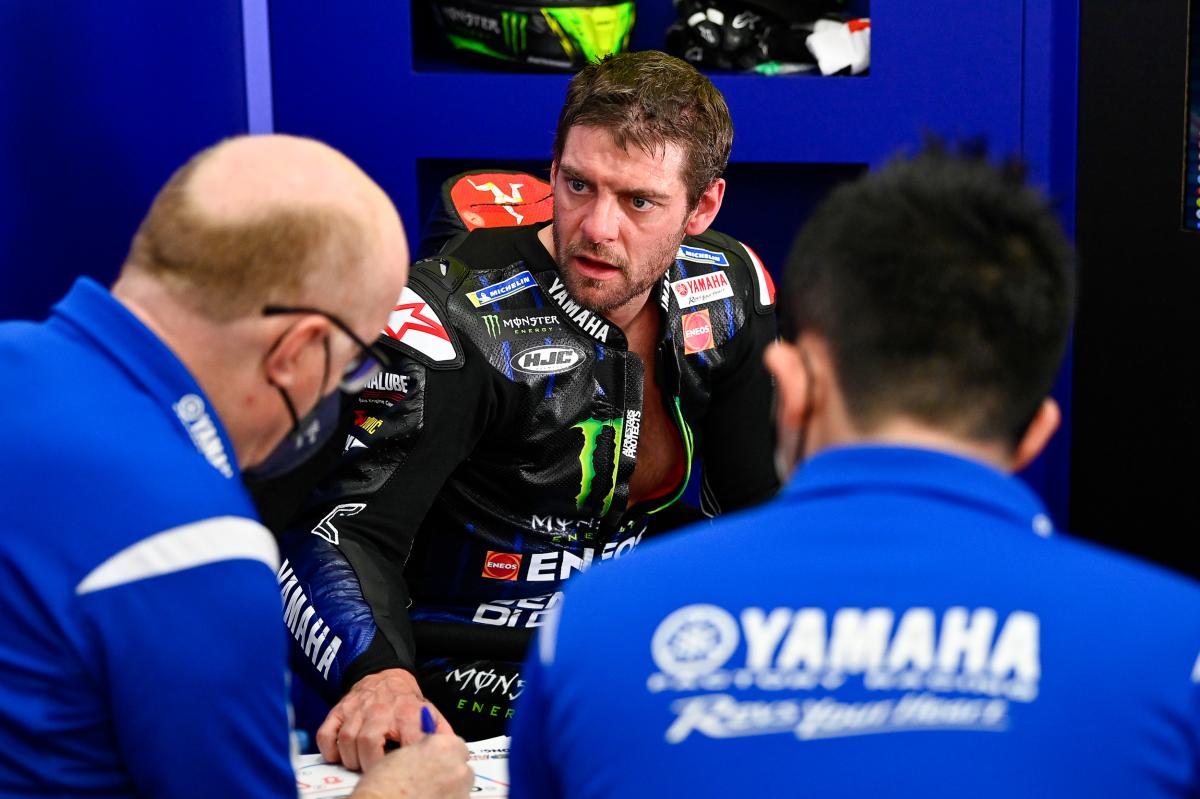 “I know the staff, I know the people there, I worked with Wilco Zeelenberg back in 2009 when I won my WorldSSP Championship so I’ve got a long history with a lot of the mechanics even there too. I’m looking forward to getting back into it, six races… I think it’s six races in eight weeks, and I have two tests in those eight weeks. It’s going to be a busy period, I went from being the least busy person to probably being the busiest person, but yeah, I’m looking forward to it. Seeing a lot of friends in the paddock, as I said I’ve been actively riding a little bit of late so I won’t come into it as bad as last year.”