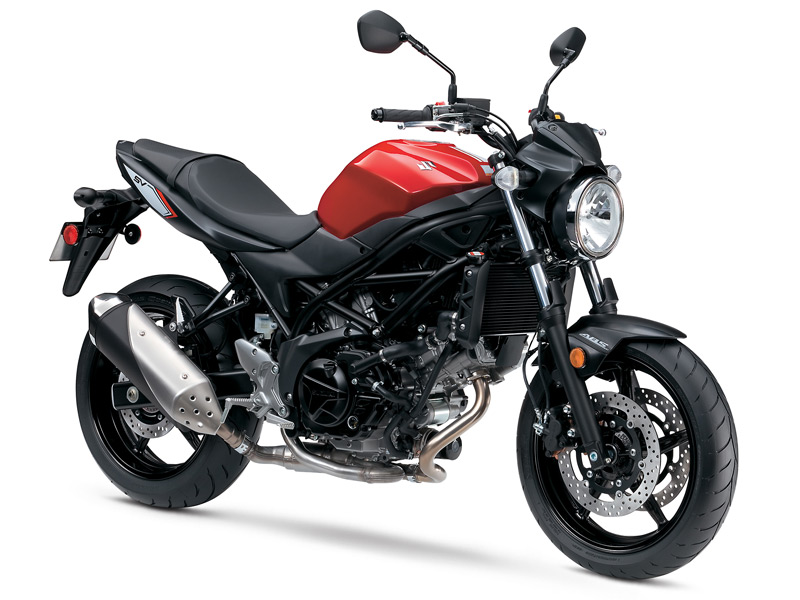 The original Suzuki SV650, introduced for 1999, was an unexpected hit. It was an affordable, lightweight standard powered by a liquid-cooled, 645cc, 90-degree V-twin possessed of unique personality and character, an entry-level bike so fun to ride that experienced riders couldn’t get enough of it. After a successful 10-year run, including naked and half-faired versions, and launching countless club racing careers, the SV650 was replaced in 2009 by the SFV650 Gladius, which inspired much less excitement. 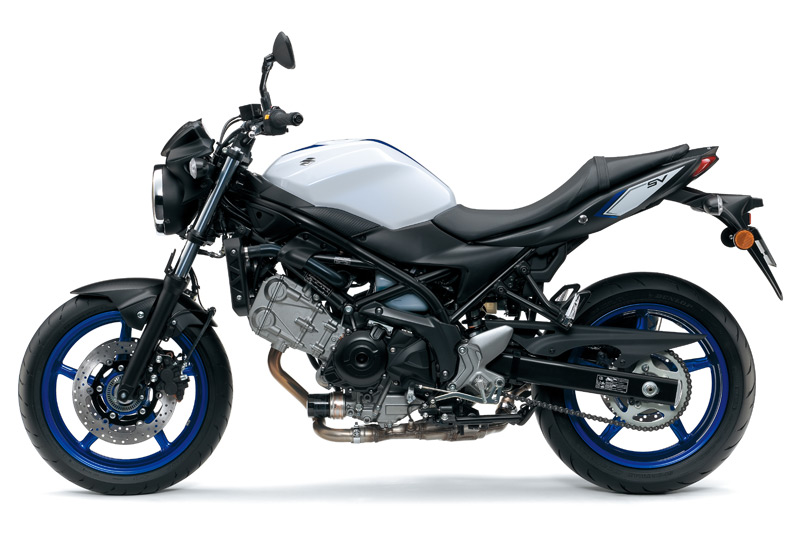 Suzuki hopes to reinvent its “V-twin fun machine” concept with the 2017 SV650.

Recreating a hit from the past is never easy. Tastes change, time and technology move on, and what lit the spark back then may fizzle today. But affordable middleweight standards have made a comeback in recent years, so Suzuki is bringing the SV650 back as an early-release 2017 model.

The original engine has been updated with more than 60 new parts to create more horsepower (75, up from 71), stronger low-to-midrange torque, improved fuel economy and better emissions. It gets new pistons with low-friction skirts, two spark plugs per cylinder, the Suzuki Dual Throttle Valve fuel-injection system and a lighter-weight exhaust system.

Also new is Suzuki’s one-push Easy Start system, which debuted on the 2016 GSX-S1000, and a low-rpm assist feature that complements the throttle-body integrated idle speed control for a more consistent and powerful launch from a stop. 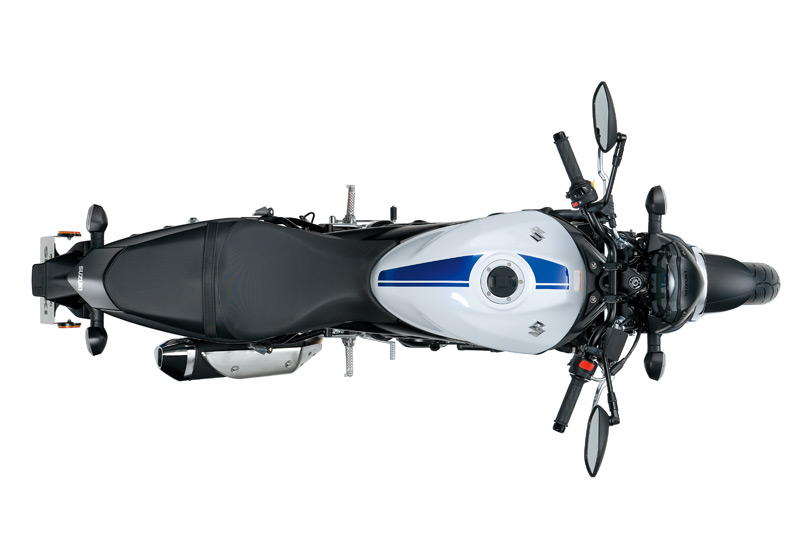 The 2017 Suzuki SV650 has slimmer bodywork and is 15 pounds lighter than its predecessor.

Price, color and availability for the SV650/A are TBD, but Suzuki says the bike should be available in late spring/early summer 2016.