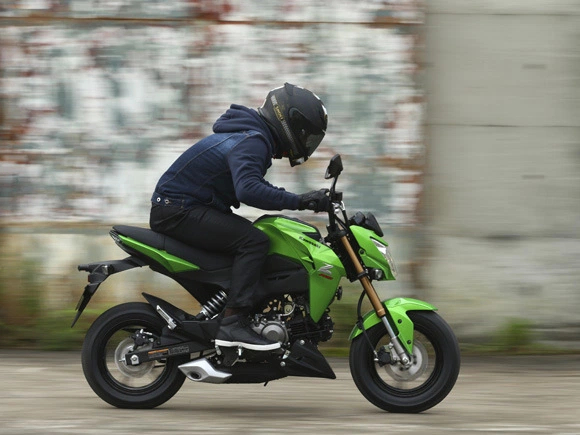 Kawasaki will take on the adult-fun motorcycle market created by the 125cc Honda Grom a few years ago with its own version called the Z125 Pro.

The Grom created a new sector of hipsters who wanted something nimble and fun that made a statement. It was a huge hit in the US a few years ago and Honda Australia has only just realised and decided to import it from the middle of this year.

It looks like having some competition from brands such as Benelli, CFMoto and Kawasaki.

Price is yet to be released, but ti will have to be keen to beat the $3990 introductory offer of the Grom coming in mid-year.

Like the Grom, it’s an edgy, sporty little bike and despite its size and 78cm seat, it should fit most adult riders like the Grom.

Kawasaki marketing says it is aimed at people who want a “small, pressure-free motorcycle with plenty of capabilities, low price and great gas mileage”. 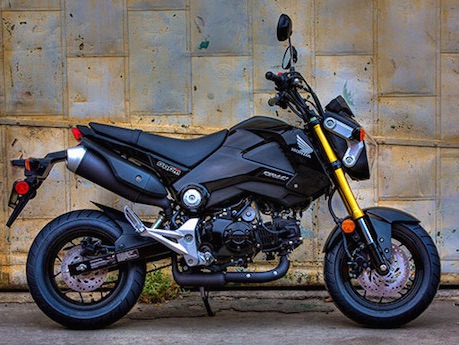 “Ideal for someone looking for a real motorcycle, but without the high pressure and costs associated with a larger bike.”

Wringing wet, the Z125 weighs only just over 100kg and should be super-agile through the morning traffic.

It is also claimed to be very economical and should run for a long time on the 7.5-litre fuel tank.

Kawasaki says it will take a pillion and the suspension will handle “sporty riding”.

Some of the features are a race-themed analogue tachometer; comprehensive instrumentation including fuel gauge, clock, trip meter and gear indicator, under-engine muffler and LED taillight.

They don’t mention power figures, but it should be fairly nippy given its light weight. And, of course, it’s learner approved.

The engine is mated to a four-speed gearbox with a light clutch lever.

It will arrive in  a choice of Candy Lime Green or Metallic Graphite Grey. 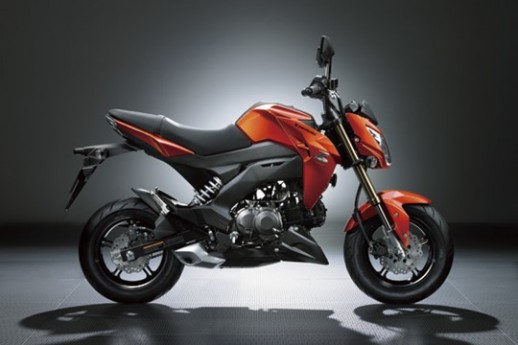